Be our eyes and ears!

When you walk and spend time in nature, you never know who or what you might encounter. Be our eyes and ears, inform us about illegal activities and irregularities in protected area management. Tell us about positive examples in nature protection, share with us your encounters with two-legged or four-legged, rare or common creatures.

Various tool for nature protection are at your disposal – from the Naturalist ap that you can install on your smartphone and note your observations to the fauna.hr website where you can browse them. You can even enter butterflies you spot!

For instructions on how to enter data and information, go to fauna.hr.

Therefore, by sharing information, citizens and experts can jointly help with preservation of important species and habitats. Your notes and observations may turn into our next initiative!

In 2017, Biom Association established  a faunistic online database into which observations of birds and other animal can be entered. Using the NaturaList application data can be entered while in the field and entries can be viewed through the fauna.hr portal. You can download the NaturaList Android app  here. 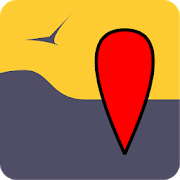 In April 2019, a new version of EuroBirdPortal here you can monitor movements of more than 105 bird and other animal species in Europe in real time, was released. Year after year, the number of associates on these portals has been on a steady increase and this year there were 20 957 active watchers (out of 80 000 registered ones) on the national level. That is a lot, but it is still unfortunately not enough to ensure adequate coverage of Croatia in terms of monitoring and collecting data. 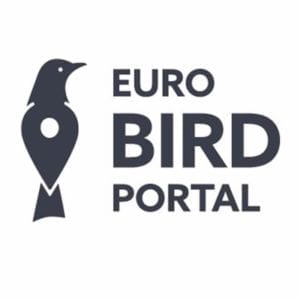 Want to get involved in our work?