Our project is among the selected on the map of successful nature restoration projects throughout the EU. 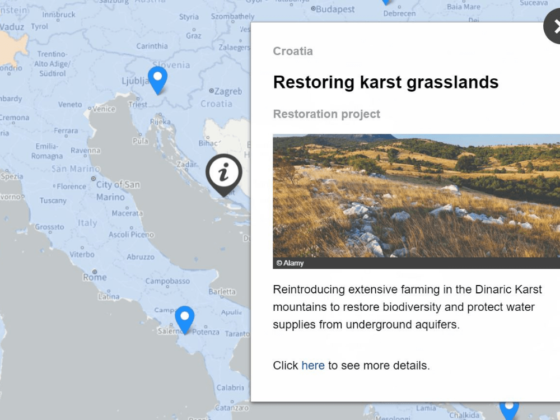 The Dinara back to LIFE project was included by the European Commission among 19 successful nature restoration projects from across the EU, during the presentation of the long-awaited proposal of the extremely important Nature Restoration Law.

The Nature Restoration Law is the first continent-wide, comprehensive law of its kind, and a key element of the EU Biodiversity Strategy, which calls for binding targets for the restoration of degraded ecosystems. This draft Law aims, among other things, for the improvement and re-establishment of biodiverse habitats on a large scale, and for bringing back species populations by improving and enlarging their habitats.

One of the objectives of the Law, presented in June, is the restoration of dry grasslands, and in this context, Dinara back to LIFE is singled out as a success story in restoration of nature and biodiversity, through support for the development of extensive livestock farming in the karst Dinaric mountains. The aim of the project is to restore dry grasslands on Dinara mountain in order to increase the habitat for the three target species of birds – stone-curlew, short-toed lark and ortolan bunting. Through the project so far, 47.6 hectares of grassland were brought to a favorable condition by manual removal of woody vegetation, controlled burning as a restoration method was successfully tested on 7 hectares of land, and a project flock that will maintain the restored grasslands was formed. 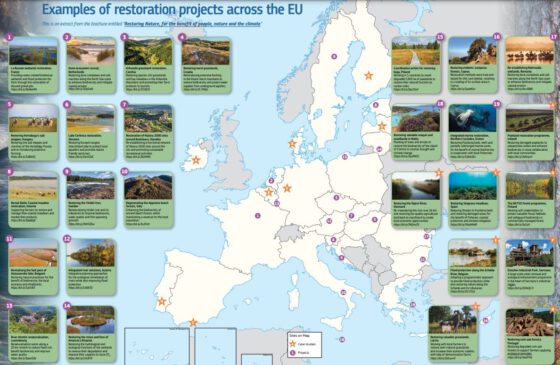 The Dinara back to LIFE project, which is led by Biom Association together with project partners (Croatian Forests, the Faculty of Agriculture University of Zagreb and the Local Action Group Cetinska krajina), thus found itself among the few projects highlighted on the map of examples of successful nature restoration projects in the entire EU, and is the only one from Croatia.

We would like to thank the European Commission for recognizing the value of our project, and we see this inclusion as an additional incentive and obligation to continue as we have imagined it and implemented it so far. 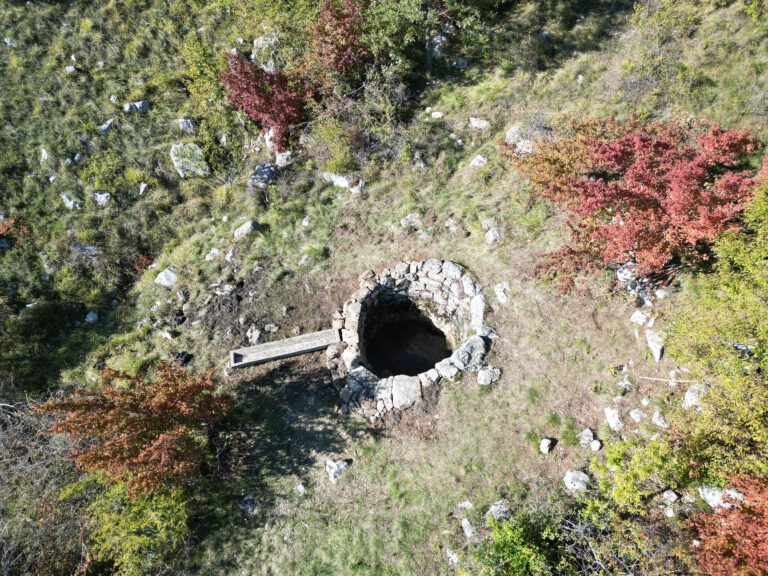