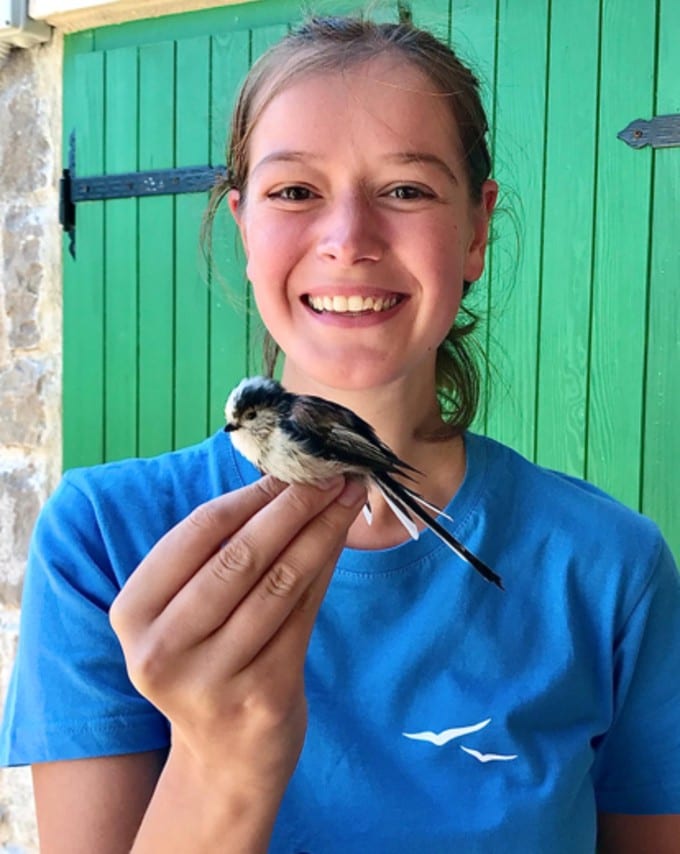 My ten months in Croatia is nearly at an end, and as I’m writing this I’m reflecting on what I’ve learned since being here. Aside from the wealth of scientific experience and skills I’ve gained, the biggest impact on me has been the cultural traditions I have experienced.

It started in February on Lastovo with going to watch Poklad, which is a centuries old ritual celebrating the island’s survival against pirates. It was a day of traditional music, costumes and dances of which I’d never seen anything like it before, and it was so much fun to really feel part of the community and learn about their history. 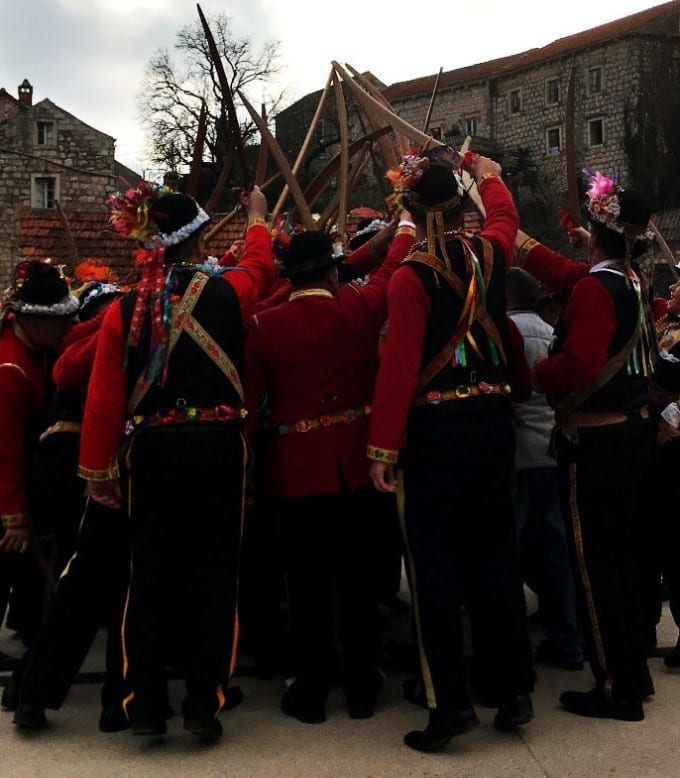 When Easter came, it wasn’t just about chocolate eggs – I was shown how to create ‘pisanice’, which are eggs that are wrapped in tights with leaves inside and then dyed in boiling water with red onion skins, causing them to change colour with an imprint on the surface. The strongest egg would then be found on Easter Sunday by playing ‘tucanje jajima’, where we tapped eggs against each other until there was only one left standing. Throughout the day there was also a great deal of homemade rakija and sirnica, a traditional Easter cake, to get us fully in the spirit! 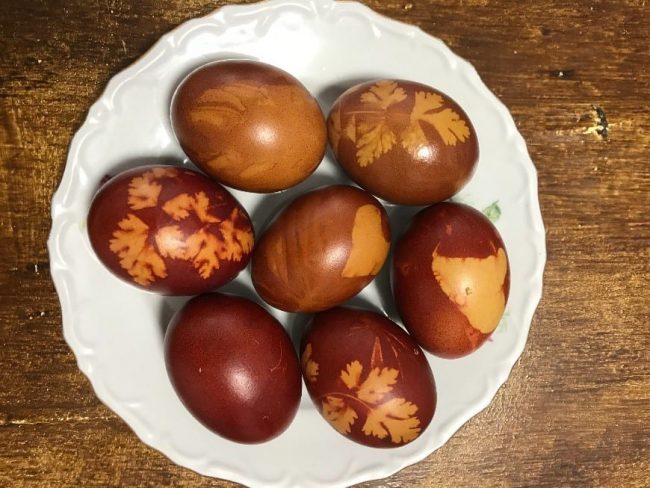 These new traditions will be something I introduce to my family and friends back home, because they, as well as the people who showed me them, made my time here truly memorable. In return, I introduced my team to delights of British cuisine including full English breakfasts and crisp sandwiches, but I’m not sure the enthusiasm was reciprocated!

Imogen is a participant of the Island Birds project implemented by the Association Biom as part of the European Solidarity Corps program.