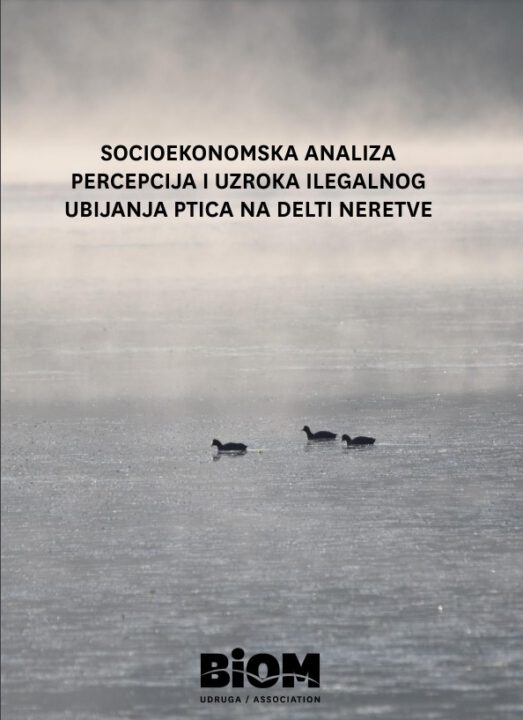 “Common coot is a tradition.” In the Neretva delta, the consumption of wetland bird meat is a centuries-old tradition of this wetland area. The Neretva Delta is one of the few places in the world where Common coot (Fulica atra) is considered a delicacy. It is mostly eaten during family gatherings, socializing with friends or even business partners. But this tradition has its consequences in the modern world. From September to January in the Neretva Delta, almost every night in several locations, one can witness the mass illegal killing of birds with the use of illegal electric decoys. Poaching is carried out in ornithological reserves and at sea, and lead shot is used in the wetland area.

Given that the majority of the public is not aware of the problem of bird poaching in Croatia, and the relevant institutions do not combat it systematically, the project “Adriatic Flyway 4: Safe Flyways – stop illegal bird killing in the Mediterranean” is focused on solving these problems. The main goal of this project is to protect the Neretva Delta as a key resting, wintering and nesting place for birds on the Adriatic migration route.

As part of the project, we conducted a socio-economic analysis with the aim of gaining a clearer insight into the motivations and causes of poaching activities in the area, and perceptions and attitudes towards the natural values ​​of the Neretva Delta and poaching itself. Socio-economic analysis of the causes and perceptions of illegal killing of birds in the Neretva delta was conducted in cooperation with the Peta disciplina – a craft for scientific and technical services and counseling. 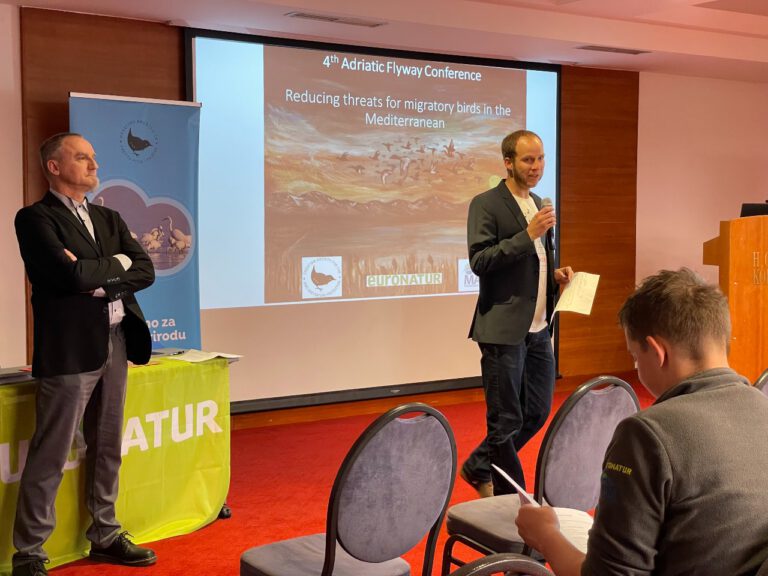 We are looking for a skipper (Speed boat driver)