In December 2017, members of the Committee Against Bird Slaugther (CABS) visited the Neretva Delta and together with Biom employes made a short video about illegal killing of birds (IKB) in that area. Although ​​the Neretva delta is extremely important for numerous bird species, this area is also a poaching blackspot in Croatia. Every year thousands of Coots are in illegally hunted. The video clearly shows illegal hunting hides and duck decoys in the Prud ornithological reserve, where bird hunting is forbideen. Additionally, the video also shows a poacher hunting birds in the Neretva River Mouth, an area outside of the hunting grounds. The poacher is also seen using a motor-powered boat, electric lure and a torch, which are all illegal hunting methods according to Croatian law.

You can view the video on this link. We thank Andrea Rutigliani from CABS for the idea and recording the video and Greti Santagati for the montage!

Note: In the meantime the Public Institution “Nature Dubrovnik-Neretva” and Biom have removed all of the illegal hunting hides in the Prud reserve.

Within the project “Adriatic Flyway 4”, Biom promotes the protection of the Neretva Delta area as a key wetland for birds migrating along the Adriatic Flyway. The project is funded by the EuroNatur and MAVA foundations. 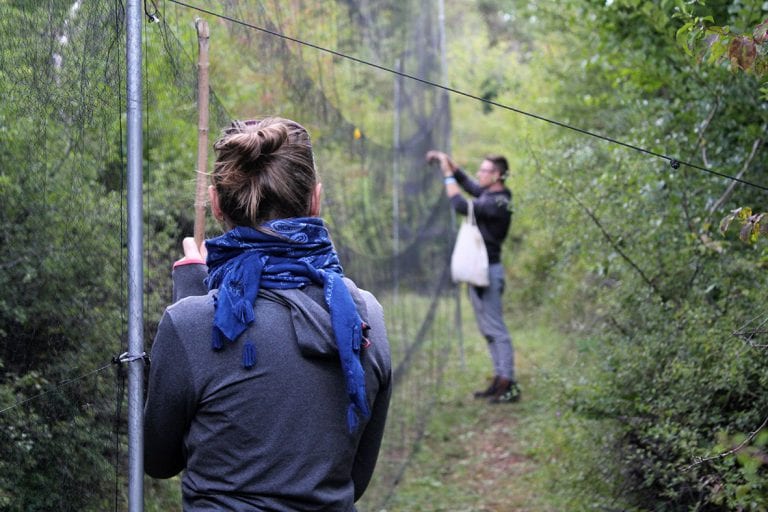