BIOM members will give two lectures at 14th of April in Town of Omiš. First lecture is about Balkan Snow Vole held by Ivana Selanec and another one is about avifauna of Omiška Dinara Mt. Both lectures will be in Croatian only. The second lecture will also be introduction to two-week observation of raptor migration on Omiška Dinara Mt. that starts at 16th of April, realized with support of Euronatur foundation.

All lectures are open to public and it is possible to view the lectures list on web site of Mountaineer’s Society Imber. 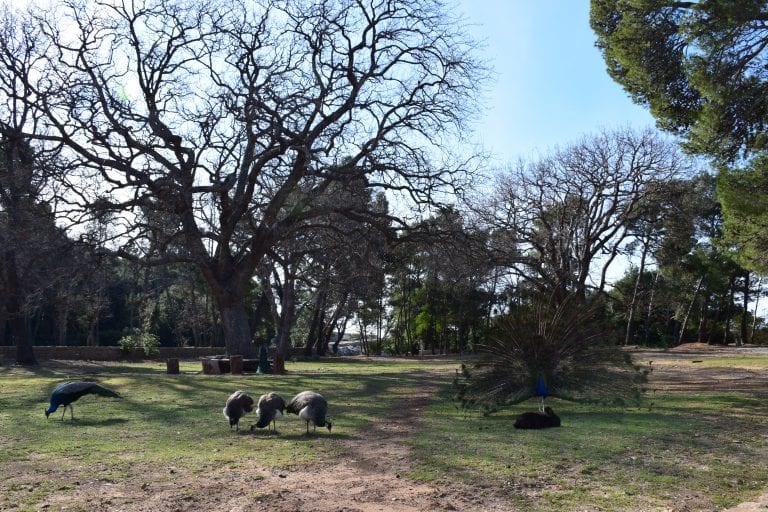 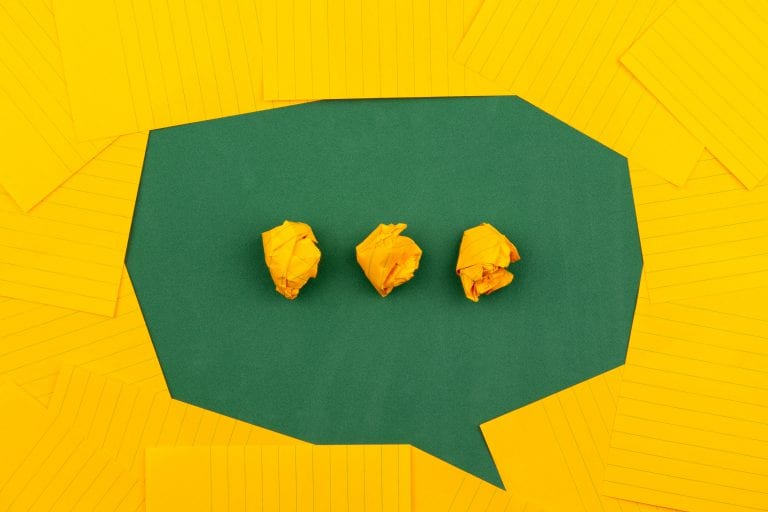