Manon’s volunteer story: Guess who comes to the garden to eat – Biom

Contrary to what we may think, the scientific research is not only reserved to scientists: volunteers, amateurs and schools can also play a key role. 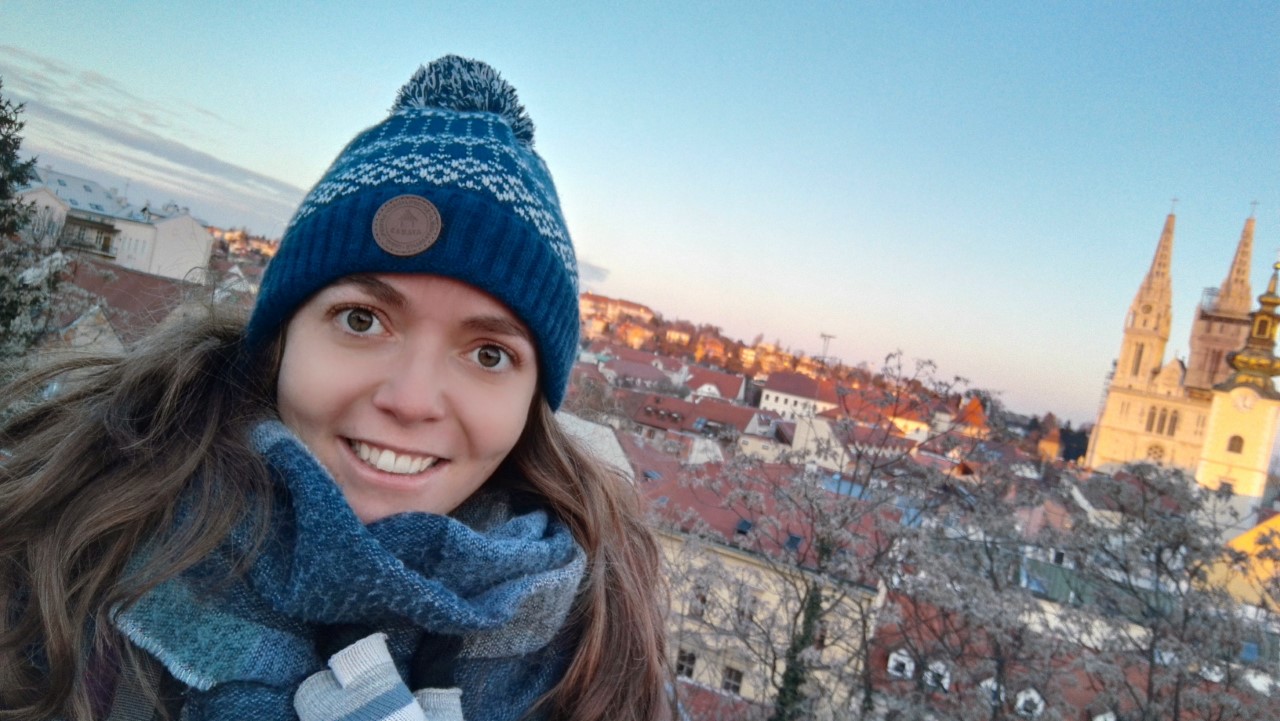 Hi! I’m a long-term volunteer on a European Solidarity Corps project called « Birds of a feather flock together ». During this project, I will have the chance to actively participate in the preservation of some birds in Croatia. But today, in this article, I’m going to tell you more about citizen science, and particularly, about the project “Guess who comes to the garden to eat” organised in Belgium.

Contrary to what we may think, the scientific research is not only reserved to scientists: volunteers, amateurs and schools can also play a key role. This is what we call « citizen science », a kind of science developed with the cooperation between researchers and citizens. This is a field that has been in expansion over the last few years. These programmes are very useful to follow the natural environment on a big geographical scale or during a long time, such as the monitoring of the biodiversity. Citizens can contribute to collect data that might, otherwise, be difficult to obtain. For example, they can help to identify, count, observe birds, butterflies, or other species and so, contribute to the scientific research. In return for their involvement, citizens are kept informed about the results of the study to which they contributed.

Natagora, a Belgian nature protection association, has very well understood the importance of citizen science and, as each winter for 10 years, has invited individuals to participate in the counting of birds in their gardens. “Guess who comes to the garden to eat” has worked very well this year, establishing its record of participation since its creation. 13 000 gardens were encoded with no more than 38 000 observers for a total of 697 443 birds surveyed. The most observed birds were the great tit, the robin, the blackbird, the blue tit, magpie, pigeon, house sparrow, the carrion crow, Eurasian collared dove, and the chaffinch. Here you can see how it all looks in Belgium.

Thanks to this participation of citizens, Natagora collects important data about the presence of some birds. This long-term data allows the association to follow the evolution of the bird’s population in Belgium. The large amount of collected data will help the specialists to better understand the phenomenon affecting the most common species and then decide which conservation measure should be taken. Due to the current cold wave in Belgium, Natagora asked everyone to count the birds in their garden a second time. Their objective is to determine whether the gardens are refuges for birds in the event of a sudden cold or whether, on the contrary, the cold makes some species flee.

Citizen science is a beneficial cooperation for everybody. For the participants which get the chance to become more aware of the nature surrounding them and, for science that obtains more data. “Guess who comes to the garden to eat” is just an example of citizen science. This is a punctual event, but it’s also possible to contribute to natural scientific data by encoding observations everywhere in the world, for example with the site iNaturalist.

I hope that you have learned more about the concept of citizen science and how it can contribute to the advancement of science! 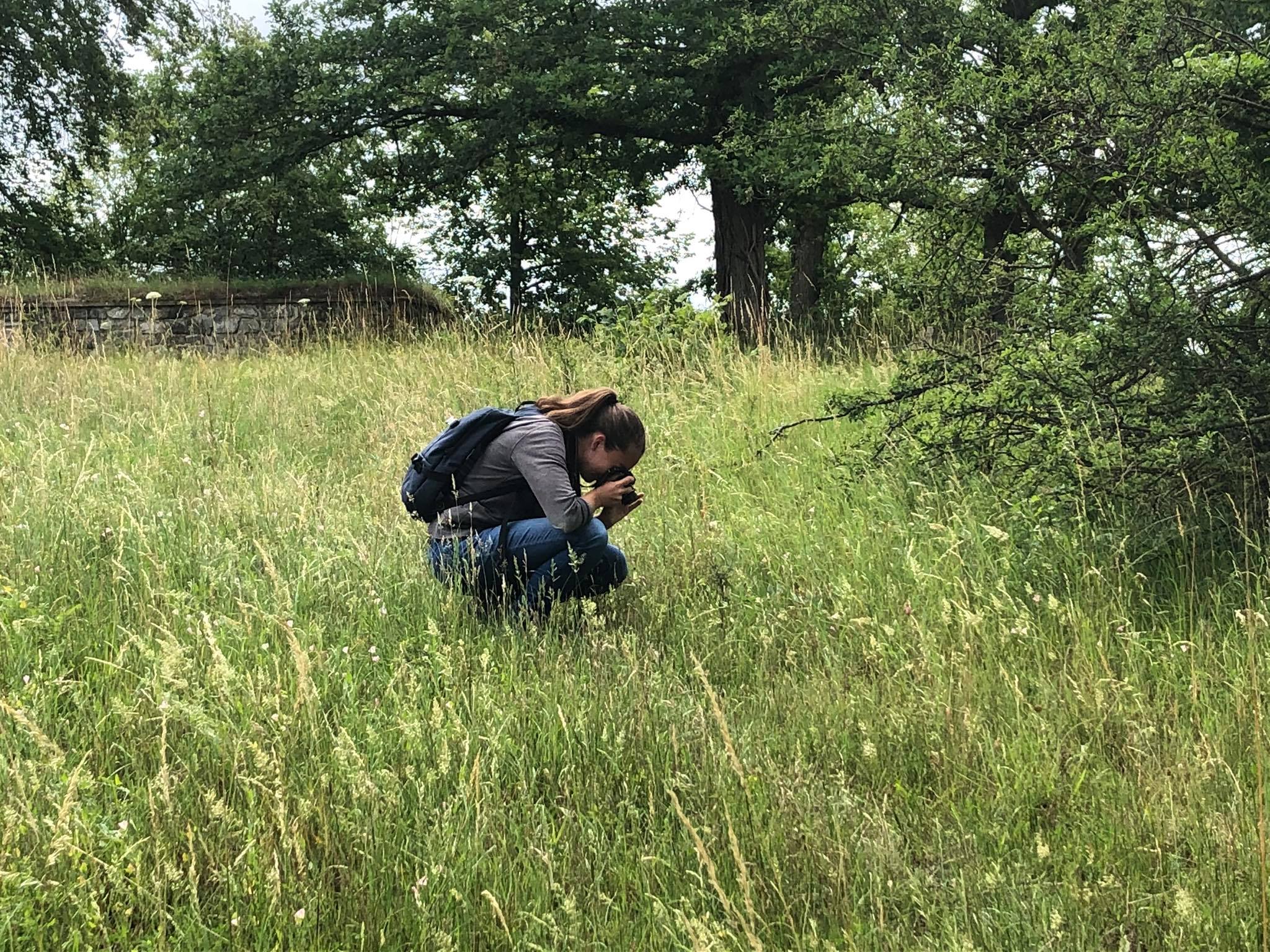 Manon Eymard is a volunteer on the project Birds of a feather flock together, which brings together four foreign volunteers coming from four different countries. Over the next ten months volunteers will help with conservation operations for endangered seabird population on Lastovo Island, participate in the activities of Beli Visitor Centre and Rescue Centre for Griffon Vultures, assist in bird ringing at the ornithological camp at Ucka Nature Park and organise various educational activities in Zagreb. The project is funded by the European Solidarity Corps programme.