Participation in the selection of the bird of the year was opened to the public for the first time this year in the desire to make as many people as possible aware of the need for the welfare of birds, their habitats and biodiversity conservation in Croatia 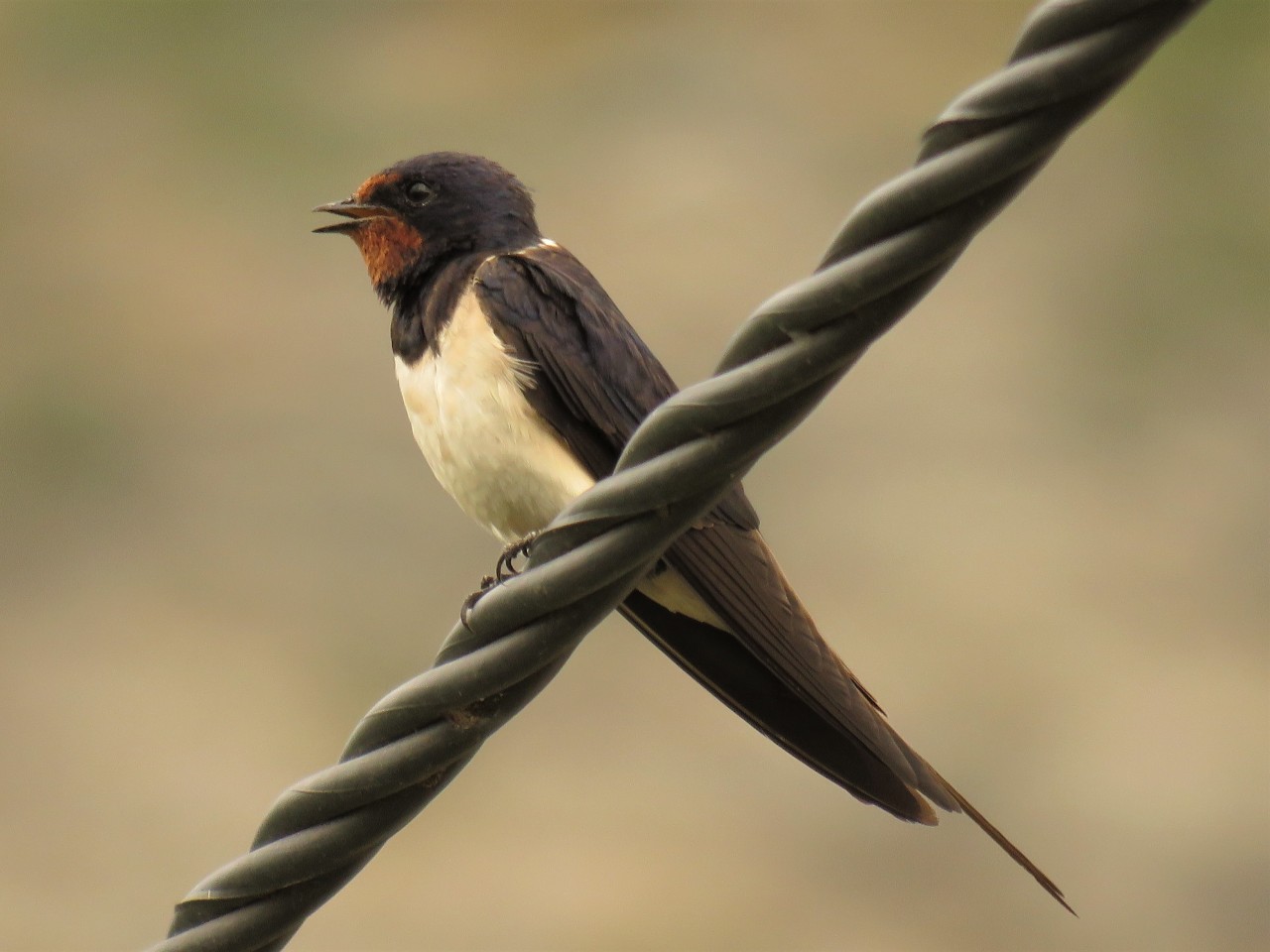 The proverb says that one swallow does not make a spring, but in these winter days the hearts of most of our voters was won by the species of bird that builds its nests next to human habitations for more than 7,000 years. A convincing victory in selection for the Bird of the Year 2021 was won yesterday by – The Barn Swallow (Hirundo rustica)!

In the first few days of online voting, which was open to the public for the first time, there was an uncertain battle for the title of Bird of the Year between Swallow and Stone Curlew (Burhinus oedicnemus), which even took a lead for a while during voting. But in the end, the title was won by the well-known and widespread species that, unfortunately, has been declining for many years due to a decrease in the number of flying insects it feeds on. The decline in the number of swallow prey is due to the increased use of pesticides in agriculture over the past fifty years, as well as the frequent cases of destruction of their nests which swallow often make in places that do not suit people.

Stone Curlew kept the second place in this selection for the Bird of the Year 2021. With the status of an endangered species, it can be found in only a few locations in Croatia, such as the recently declared Dinara Nature Park. Abandonment of traditional cattle breeding leads to the rocky pastures being gradually owegrowned by grass, and these pastures are one of the main habitats of Stone Curlews in our areas. Overgrowing of open rocky pastures is a widespread problem in Croatia and poses a threat to many species of birds, but also to other flora and fauna related to such habitats.

Griffon Vulture (Gyps fulvus) is the only remaining specialized feathered carnivore in Croatia, and its only stable population is on the Kvarner islands. Thanks to its diet, the griffon vulture plays an important role in preventing the spread of disease in the ecosystem. However, it is a frequent victim of poisoning, which is one of the main factors in the extinction of its continental Croatian population that once stretched along the coast, central Croatia and Slavonia. In this year’s selection for the Bird of the Year, the Griffon Vulture was the second Runner-Up.

All three species in this year’s competition were nominated by ornithologists from the Association Biom from Zagreb and the Croatian Society for the Protection of Birds and Nature from Osijek.

The selection of the bird of the year in Croatia was conducted for the first time in 2016 by ornithologists and organizations dealing with the study and protection of birds and nature. The first title went to Sand Martin (Riparia riparia). The selection was organized again in 2018, which was declared the year of the tern, with a focus on the Common Tern (Sterna hirundo) and the Little Tern (Sternula albifrons). In 2019 the Bird of the Year was the Common Quail (Coturnix coturnix), and European Roller Bird of the Year 2020. Participation in the selection of the bird of the year was opened to the public for the first time this year in the desire to make as many people as possible aware of the need for the welfare of birds, their habitats and biodiversity conservation in Croatia.