On July 4, in Slovenska Bistrica, a ceremony was held for signing the agreement for co-financing of the project “Preservation of terns in the water system Sava and Drava (ČIGRA)” from the European Regional Development Fund under the Cooperation Program Interreg V-A Slovenia-Croatia 2014-2020. The project is carried out by the Institute of Ornithology of the Croatian Academy of Sciences and Arts with partners from Croatia (Association BIOM, the Public Institution “Zeleni prsten” of the Zagreb County and the Faculty of Science of the University of Zagreb) and Slovenia (National Institute of Biology and Society for Observation and Study of Birds of Slovenia). Common tern (Sterna hirundo) breeds on inland waters on river and lake gravel islands. The gravel habitats of Sava and Drava make a relatively small part of the streams of these rivers and are located in Slovenia and Croatia, mostly within the Natura 2000 area. These areas are under a major anthropogenic impact which include gravel extraction from the river basin, coast settlement, hydropower, sport fishing, etc. So far, separate monitoring surveys have been conducted in Croatia and Slovenia with separate habitat maintenance measures which have not yielded satisfactory results. The aim of the project is to enable the maintenance of a stable tern population on gravel habitats in the Sava and Drava basin and to increase the level of tern conservation in Natura 2000 areas through establishing better nesting conditions at long-term. Also, the genetic research will be carried out in order to determine gender and assess the correlation between the colonies and the genetic diversity of populations as indicators of their endangerment. The project is approved under Priority Axis 2: Preservation and Sustainable Use of Natural and Cultural Resources (http://www.si-hr.eu/hr2/projects/development-projects/#toggle-id-2) and will last from 1 September 2017 to February 29, 2020. 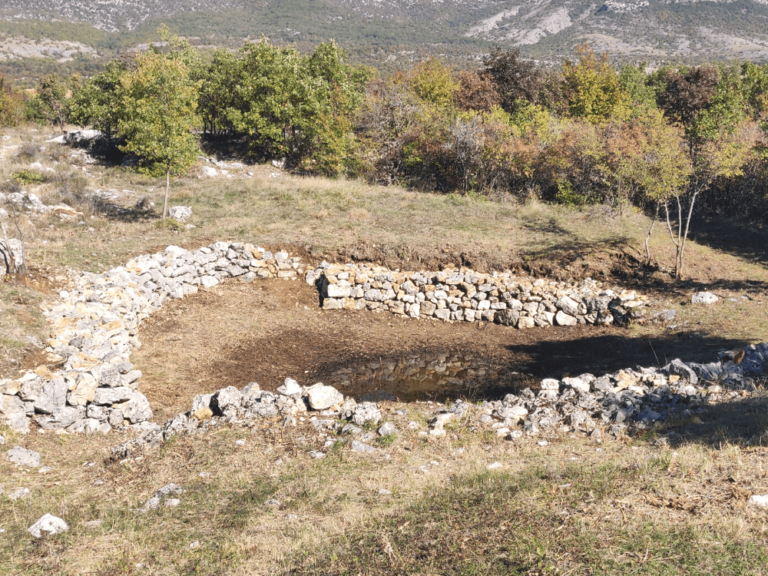