Illegal activities such as killing, trapping or trading birds still occur in many EU countries. Several countries, Croatia being among them, have been identified as particular hotspots with regard to the number of killed birds.

Bird crime issues pose a threat to the attainment of the objectives of the Birds Directive and the first target of the EU biodiversity strategy, which aims at achieving a measurably improved status of species important for the EU.

This project is a continuation of the previous work in the field of combat against Illegal activities directed at birds, particularly focusing on urgent activities in four priority EU countries – Croatia, Cyprus, Greece and Italy – but also including activities focused on other countries where the issue is present, within and outside EU.

The project’s strategy is to strengthen the international fight against illegal killing, trapping or trading of wild birds, with the aim to remove the second largest threat to survival of wild birds (after loss of habitat) and help with the implementation of the EU Birds Directive.

Goals of this project, aimed at informing, communicating and raising awareness, are the following:

For more information about the LIFE Against Bird Crime project, follow the link. The learn more about the post-war campaign “Flight for Survival” aimed at informing the public and raising awareness, and about the 7 species whose migrations are monitored (the blackcap, white scavenger vulture, eastern imperial eagle, white stork, common quail, honey buzzard and turtle dove), go to www.flightforsurvival.org or follow the dynamic Facebook content starring our “Magnificent Seven” on their migration journey. 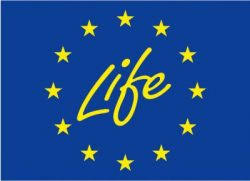 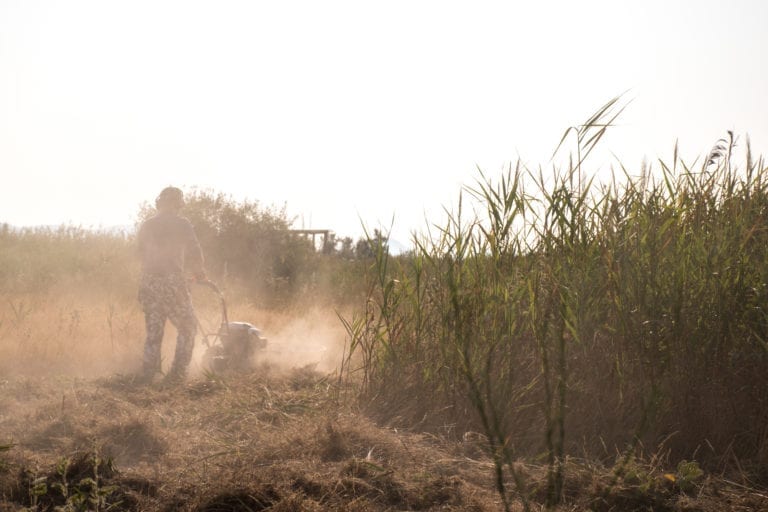 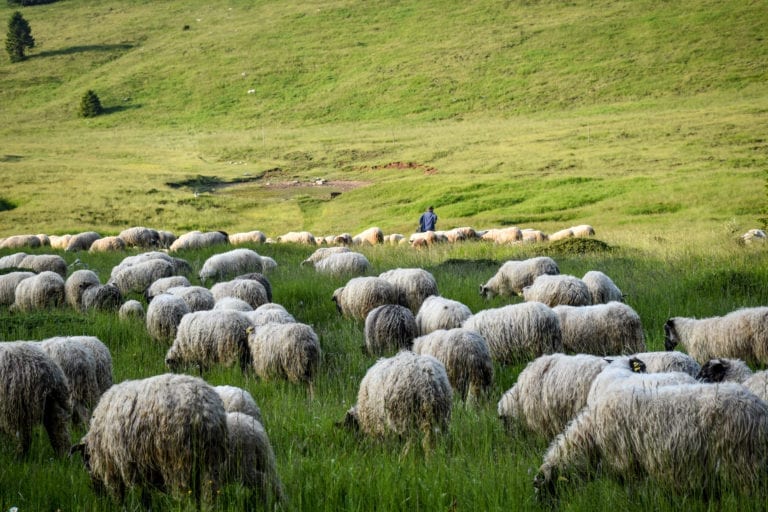 Dinara back to LIFE